I wasn't sure what I wanted to major in college and I didn't want to run up student loans by switching majors so I enlisted active duty Army as a Patriot Missile Crewmember in 1993 right out of HS. I spent 2 yrs in Germany & 6 months in Saudi Arabia.. I continued serving in the Army Reserves as a Military Police Officer till 2004. I served one tour in Iraq in 2003

Scared out of mind but determined to prove my husband wrong, I held my first skin care class with the help of my director early March 2011. I debuted as Independent Sales Director Oct 1, 2011 and picked up my first FREE MK Car Nine months pregnant with my 4th son. We are currently finished  our 4th FREE Car as a Grand Achiever Unit 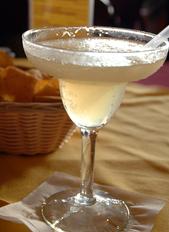 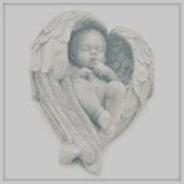 It has not always been easy but it's so much simpler when you listen to the whispers because that is God's voice trying to guide you. Every Mary Kay party I attended in my 20's the consultant always approached me on staring a MK business. I just laughed. There's no way a tomboy like me who lives in a baseball hat and has a man's wallet for her purse can ever sell MK, not to mention I did and still have acne. After loosing Arthur I never imagined I would have 2 more sons. We struggled to get pregnant. We miscarriage before my oldest. God's plan is always better than anything we could ever plan for yourselves. I'm so happy I dared to try and learned there's no perfect woman for Mary Kay. I would have never of met the most AMAZING, CARING, Others focused, Christian woman I call friends today that I get to go on the most FABULOUS FREE Vacations with and grow professionally and personally as a wife, mom, daughter, sister, friend, consultant & director 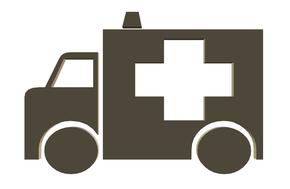 A planned year of bartending turned into three. I still didn't know what I wanted to be when I grew up. I started taking police department exams and began reapplying for nursing programs. Which ever came first was what I was going to do. In 2000 I was in an almost fatal motorcycle accident that stopped my plans in their tracks. With a broken leg and numerous other injuries I took an EMT course to occupy my mind while going thru rehab. I fell in LOVE with Emergency Medicine and became a paramedic in 2001. I also met my soon to be husband, Rick who is  a firefighter/paramedic 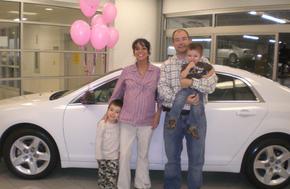 There's a rainbow to every storm

I lost my 3rd son at 26 weeks. Arthur had trisomy 18. I was 36 years old and still fell in that 2 percent of woman to have a child with chromosomal abnormalities. After loosing him I cried and cried and took a close look at my life. I wanted to be home more with my boys. How could I cut back as a part time nurse being married to fireman and still put money away for our children's college. The Mary Kay business opportunity that I was too scared to try a year ago kept coming to my mind but how could an army sergeants who had almost no girlfriends, hardly wore make up who worked full time and had 2 young boys sell lipstick 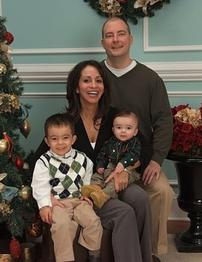 After reinjuring my leg in Iraq I wasn't sure if I would ever be able to pass the physical tests required to be hired on a Fire Department. Again I let fate decide for me. I trained as hard as I could while attending nursing school. Even after graduating and having my first son I continued to train and took fire department tests. God's plan is always better than what we can plan for ourselves. I became an ER Nurse @ Loyola after being an ICU nurse first. I thought I had it all. A loving husband, a great job that I loved and 2 healthy boys after first having a miscarriage at 11 weeks.

After earning my associated degree in science it was time to pick a major. Even with a high gpa I wasn't accepted to the bachelor degree nursing program I wanted. I didn't have enough self confidence to leave my parents home to attend another program. Devastated I took a break from responsibility and started bartending. 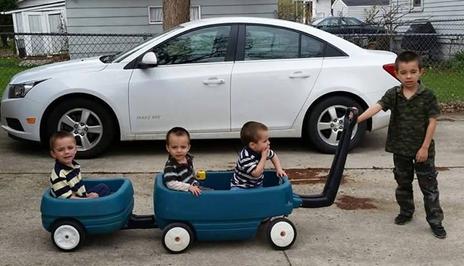